The following list contains over 360 watch brands ranked in a pecking order hierarchy from Entry level to Ultra Luxury based on their typical price point, quality and exclusivity delineating between Swiss and non-Swiss brands:

Last updated December 30, 2019 - view the change log here and if the watch brand you're looking for is not ranked then check the rankings in progress here. 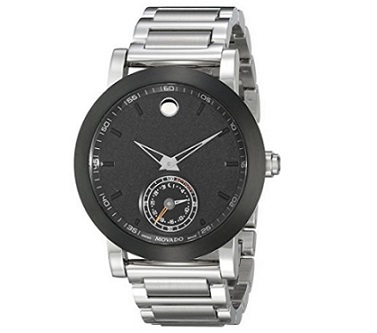 319 thoughts on “The Rankings”