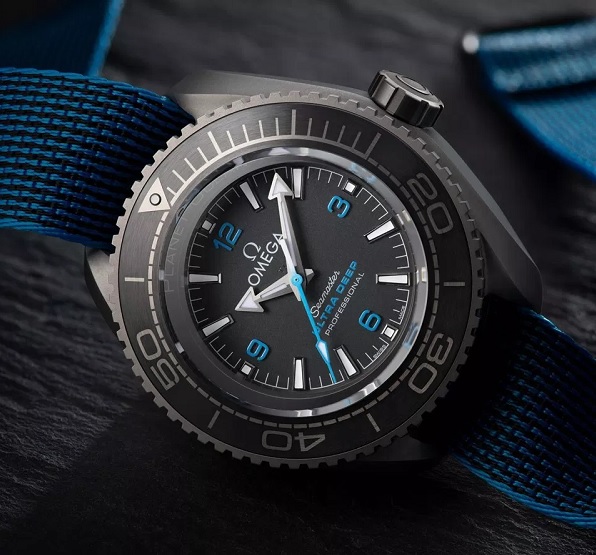 In May 2019 Omega set a new world record for the deepest dive in history with the with the Seamaster Planet Ocean Ultra Deep Professional to a depth of
10,928m / 35,853ft.  The dive occurred with the Five Deeps Expedition team lead by Victor Vescovo who singlehandedly piloted the DSV (Deep Submergence Vehicle) Limiting Factor - the world's deepest diving operational submersible – to the deepest point on planet Earth in the Eastern Pool of Challenger Deep in the Mariana Trench.

The Five Deeps Expedition, the world’s first manned expedition to the deepest point in each of the five oceans, is the brainchild of submersible pilot and adventurer Victor Vescovo: the first person to have reached both the highest and lowest points on the planet. To support Victor’s bold expedition OMEGA produced a Seamaster Planet Ocean timepiece that takes dive watch technology to a new level.

Designed to withstand enormous pressures, Omega’s Seamaster Planet Ocean Ultra Deep Professional is packed with full ocean depth technology yet is surprisingly slim and light at less than 28mm. The expedition logo is located at the center of the caseback inside concentric circles evoking the Multi Beam sonar technology used by The Five Deeps Expedition team to map the Ocean Floor. Relevant information including the model, reference number, DNV-GL certification, maximum tested 15,000m depth and materials are all laser-engraved. 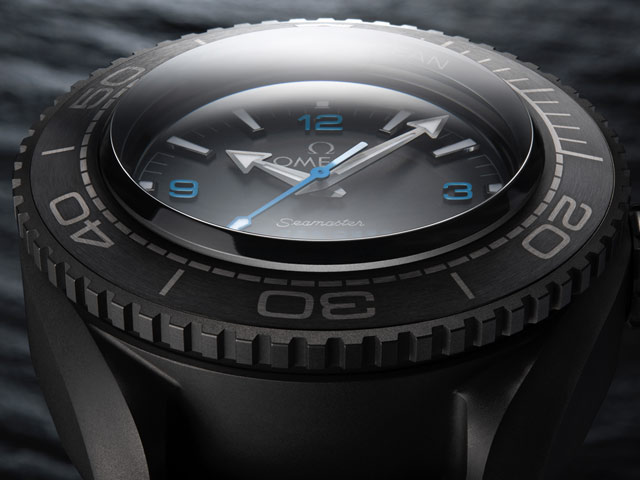 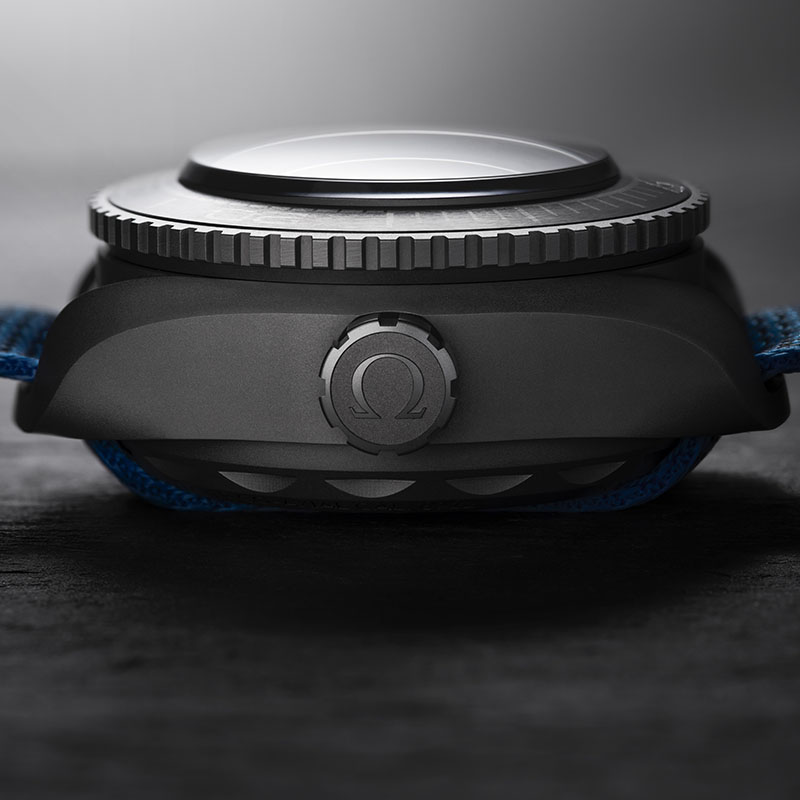 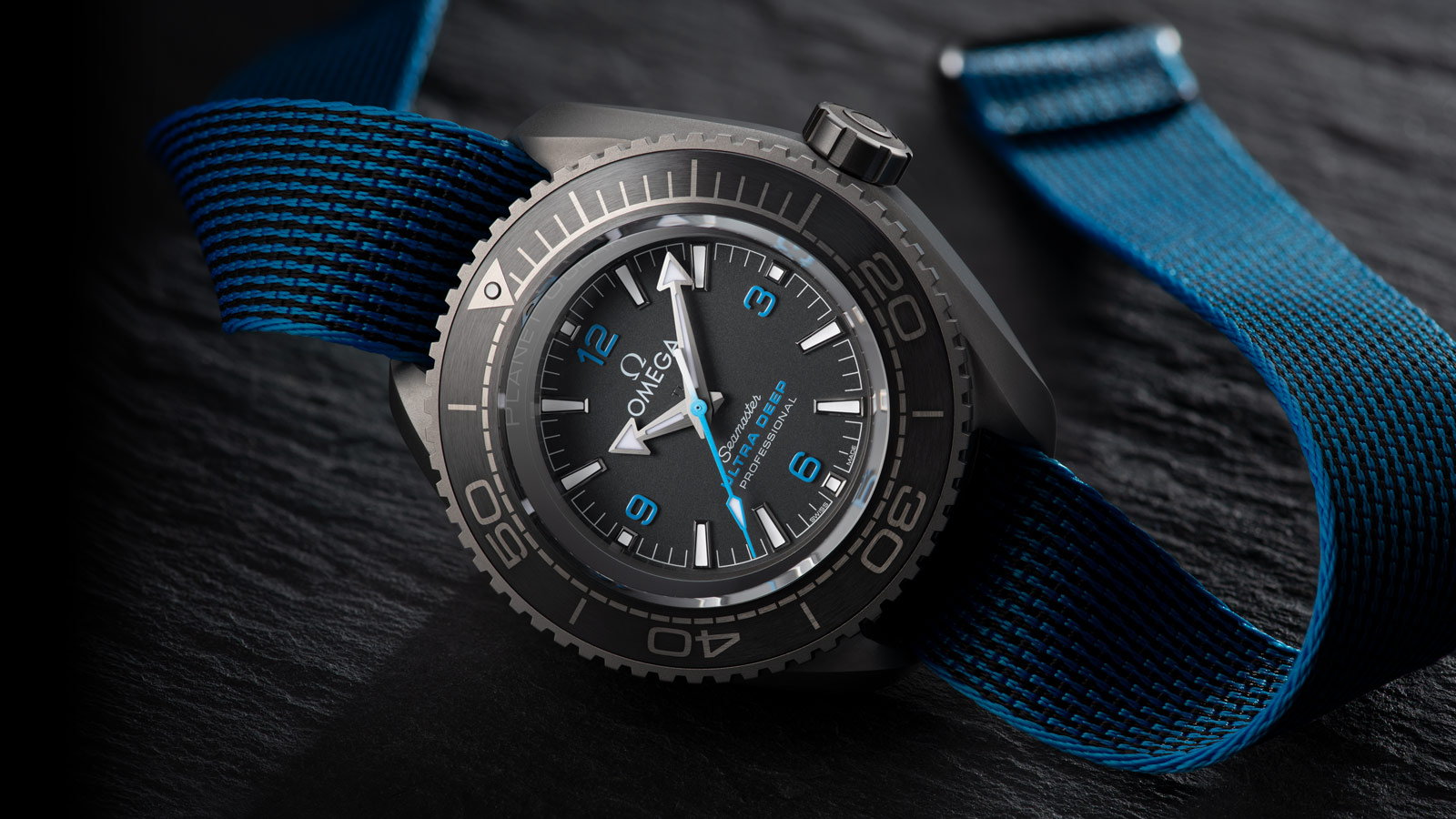 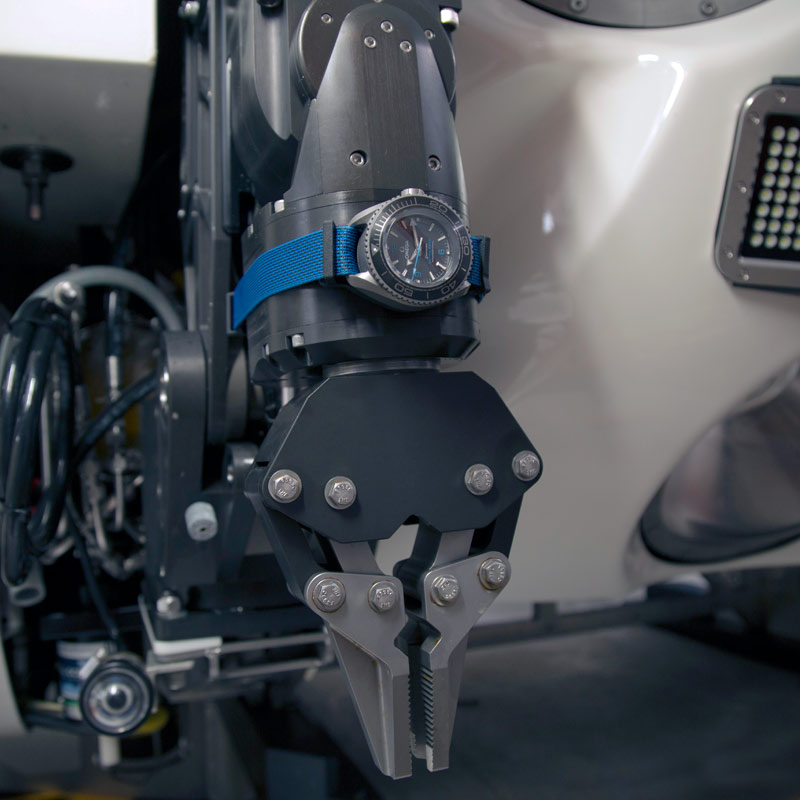