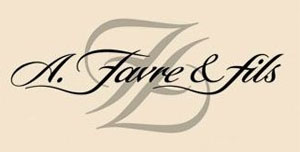 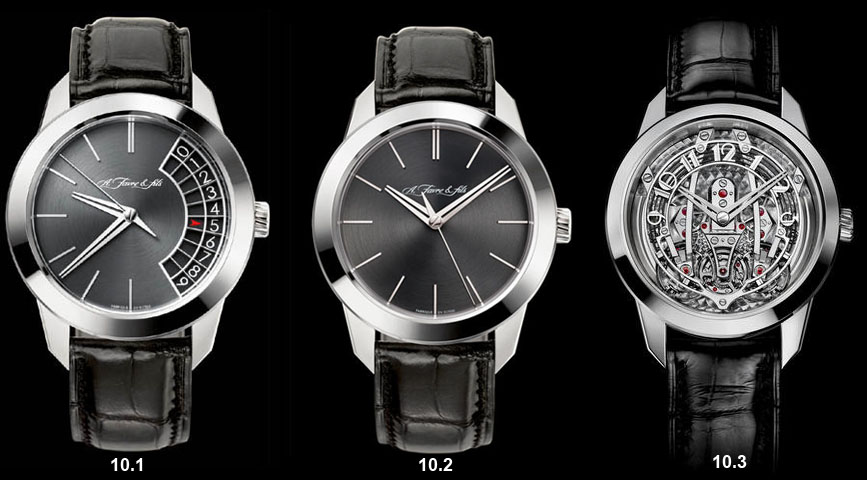 This movement has a diameter of or 13 ¾ lines and its heart beats at 28,800 variations per hour, the best compromise between precision and reliability. Its parallel twin barrels with direct depth offer up to 84 hours of power reserve. A power reserve indicator is visible through the sapphire case-back on the DB 1334/1 version.

An authentic record saved in the Neuchâtel State Archives establishes that on March 29, 1718, a contract was concluded between Abraham Favre and the master watchmaker Daniel Gagnebin in which the former commits to teach Abraham Favre the profession of watchmaker to the extent of his knowledge for a period of three years. This document marks the beginning of the Favre watchmaking history.  Another official document dated from 1737 then mentions his son, also named Abraham, as a master watchmaker. From the fourth generation on, the trade name of the firm becomes Abraham Favre & Fils, and the timepieces are subsequently signed with the brand "A. Favre & Fils", symbol of the origin and the continuity.

Abraham Favre collaborated with his brother in-law, Jacques-Frédéric Houriet, who is regarded by historians as the father of Swiss chronometry. Abraham is even considered worthy to work on timepieces ordered by the great Abraham-Louis Breguet. One of his masterpieces, a magnificent pocket watch of Louis XVI style manufactured before 1790, is exposed in the Watchmaking Museum of La Chaux-de-Fonds. It is signed A. Favre fils au Locle.

Henry-A. Favre, his oldest son, begins his activity in the family business in 1934 in Mumbai. During his time in India, he consolidates the ties his family has established in the country for more than a century. Indeed, Favre-Leuba is the first company in the industry to complete its commercial activity in India with a clock manufacturing plant.

When he returns to Switzerland, Henry wants to give the "manufacture" status back to the company. Thus, he will first acquire Bovet Frères in Fleurier and Lavina in Villeret, before building the Manufacture d'Horlogerie Favre-Leuba in Lancy, Geneva, in 1964. In the mean time, he is very active in the main watchmaking corporations. For four years, he is the President of the UFGVV (Union of watch manufacturers of the states of Geneva, Vaud and Valais) and member of the central comity in the Federation of the Swiss Watch Industry. Henry-A. Favre is a visionary man who extensively contributes to the development of the Swiss watch industry from the 1950s to the 1970s. In 1969, he creates one of the first Swiss watchmaking group of the time: The SAPHIR Holding (Société Anonyme de Participations Horlogères et Industrielles Réunies), merging the brands Favre-Leuba and Jaeger-LeCoultre. In his hands, the group, with almost 1,200 employees, produces more than 400,000 timepieces per year.

After his passing, his son Eric takes over the Group. His brother Florian is a sales executive and head product development at Jaeger-LeCoultre. The subsequent years bring their share of challenges, the most significant one being the closure of the Indian and Pakistani markets, the company's main markets, to foreign products. In 1976, the ninth generation receives an offer from the German company VDO and decides to sell the entire group. However, this difficult period does not affect the family's passion for watchmaking.