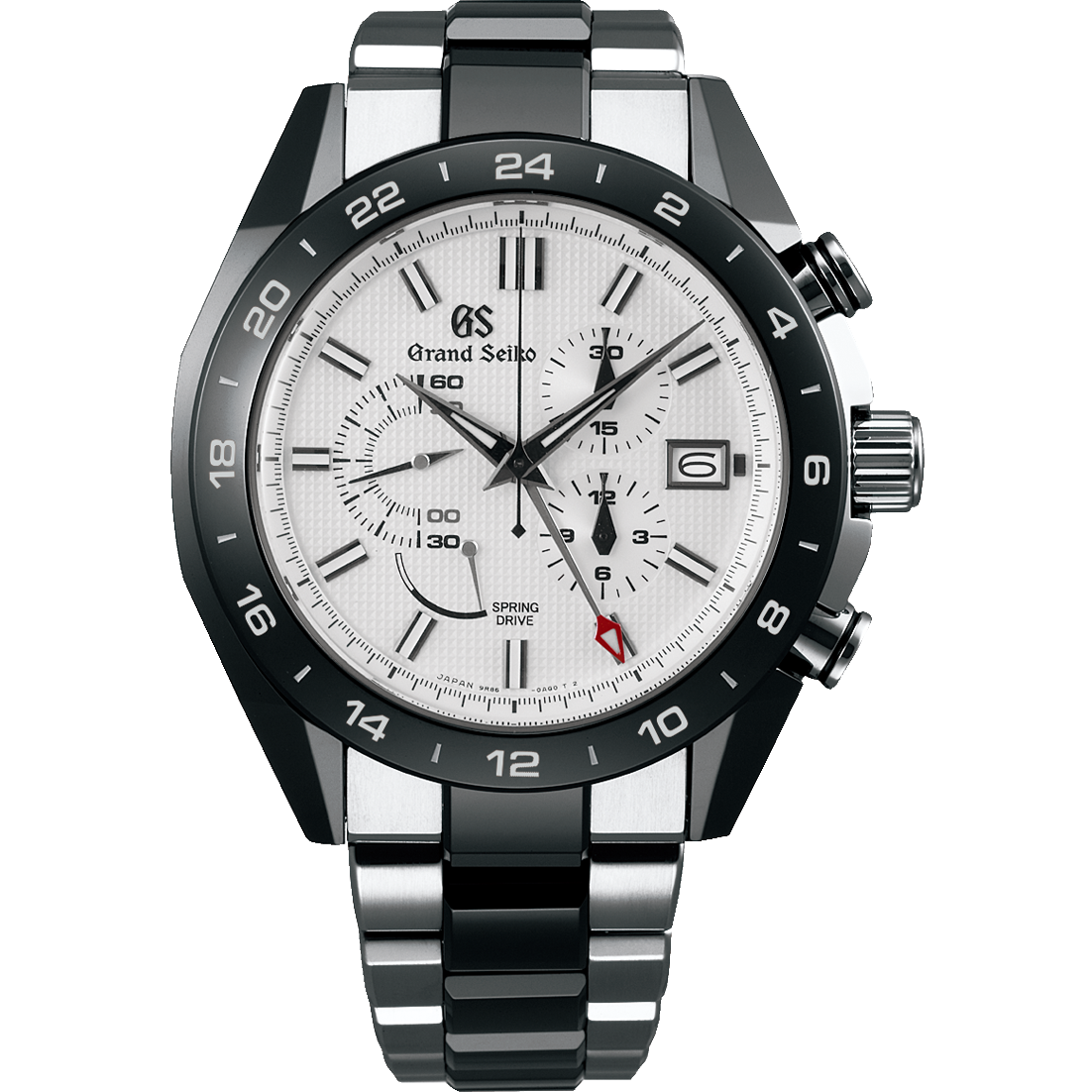 The brand Grand Seiko was launched in 2010 under the parent company Seiko.  Grand Seiko watches were positioned as Luxury watches and achieved a respectable status in the watch industry.

Earlier this year Grand Seiko has positioned itself as an entirely separate and independent brand. On all the creations going forward the Grand Seiko logo will be at the twelve o'clock position.

Shinji Hattori, President & CEO stated that "My intention is that, in the coming years, Grand Seiko will scale new heights of watchmaking excellence and commercial success".

To celebrate this landmark moment in history, Grand Seiko back to the very beginnings of the brand for inspiration. They will have both a faithful reproduction of the very first Grand Seiko from 1960 which carried the Grand Seiko logo at the twelve o'clock position, and a modern re-interpretation

They are also widening the appeal of the brand into new design areas. Last year, they expanded the range of Grand Seiko with a sports model and, for 2017 will build on this success with a collection of new sports designs, including a hi-beat diver's watch and a series of Spring Drive chronographs.

Grand Seiko has been added to the Watch-Rankings site in the Luxury Watch category.